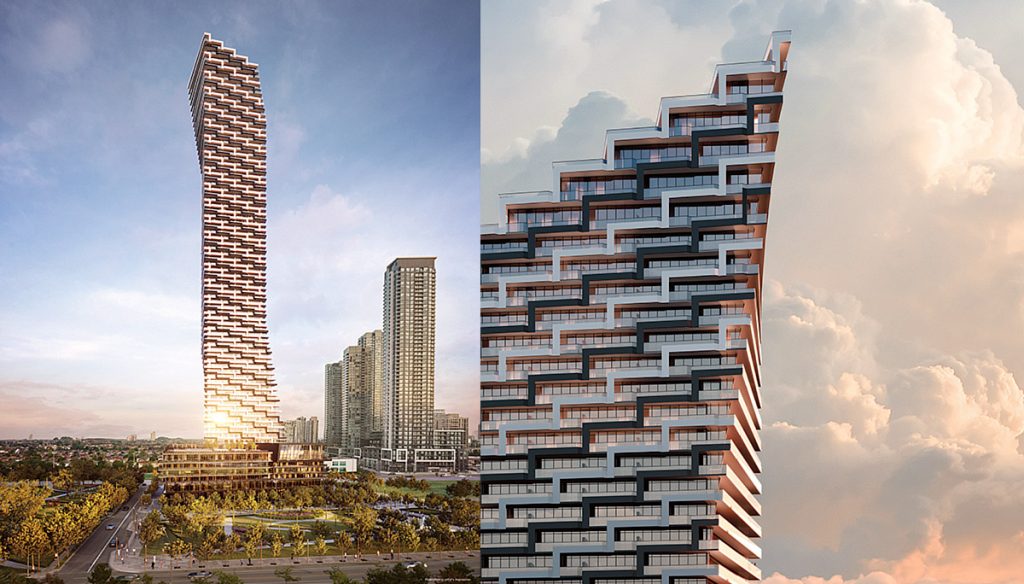 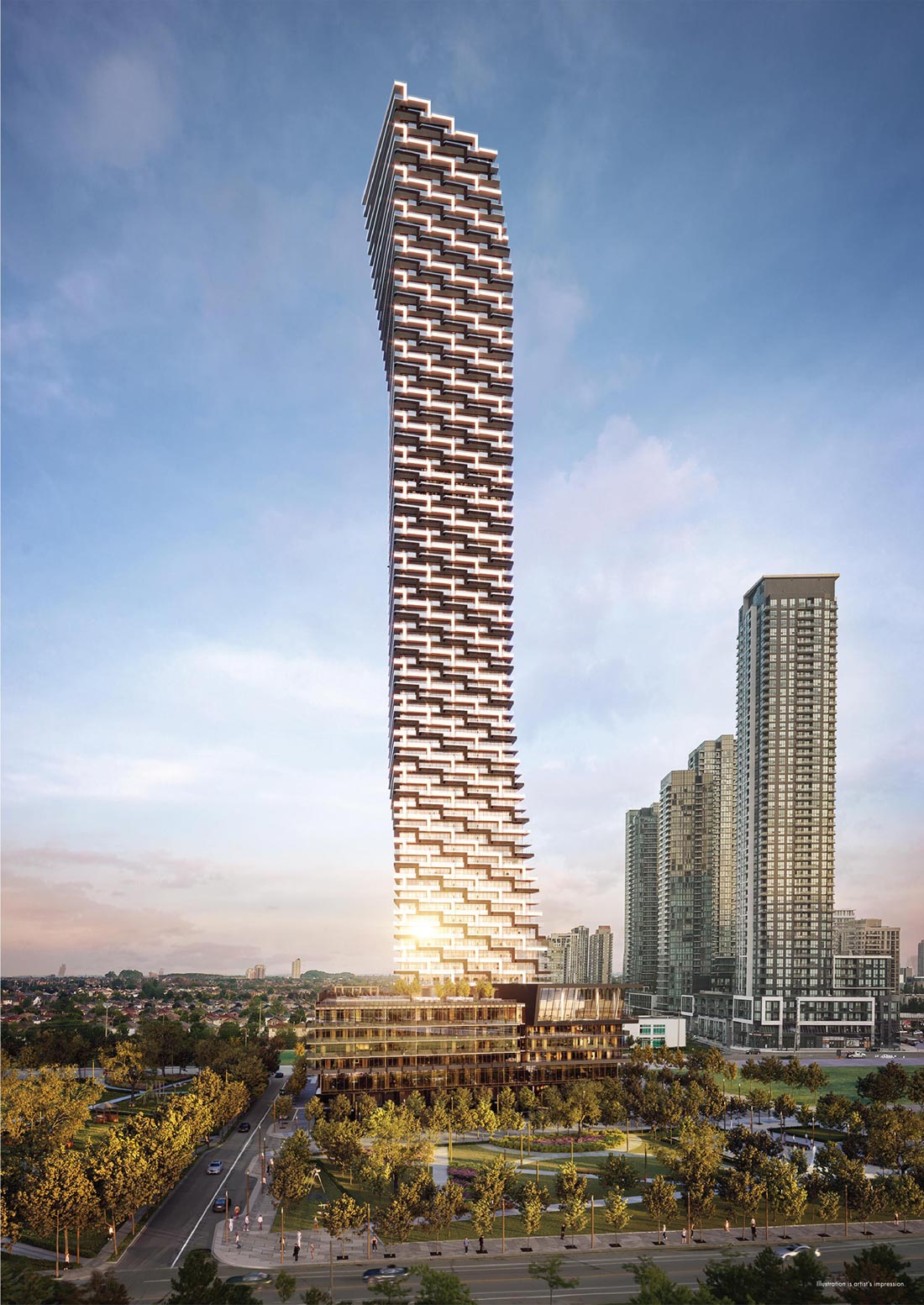 M3 will be Mississauga’s tallest residential tower and an architectural masterpiece. This is the third tower of a $1.5 Billion master-planned community and is going to change the face of Mississauga. In addition the upcoming Hurontario LRT will bring more jobs and residents into the area. There will be significant rental demand from families, young professionals and student renters with Sheridan College & University of Toronto Mississauga within close proximity. 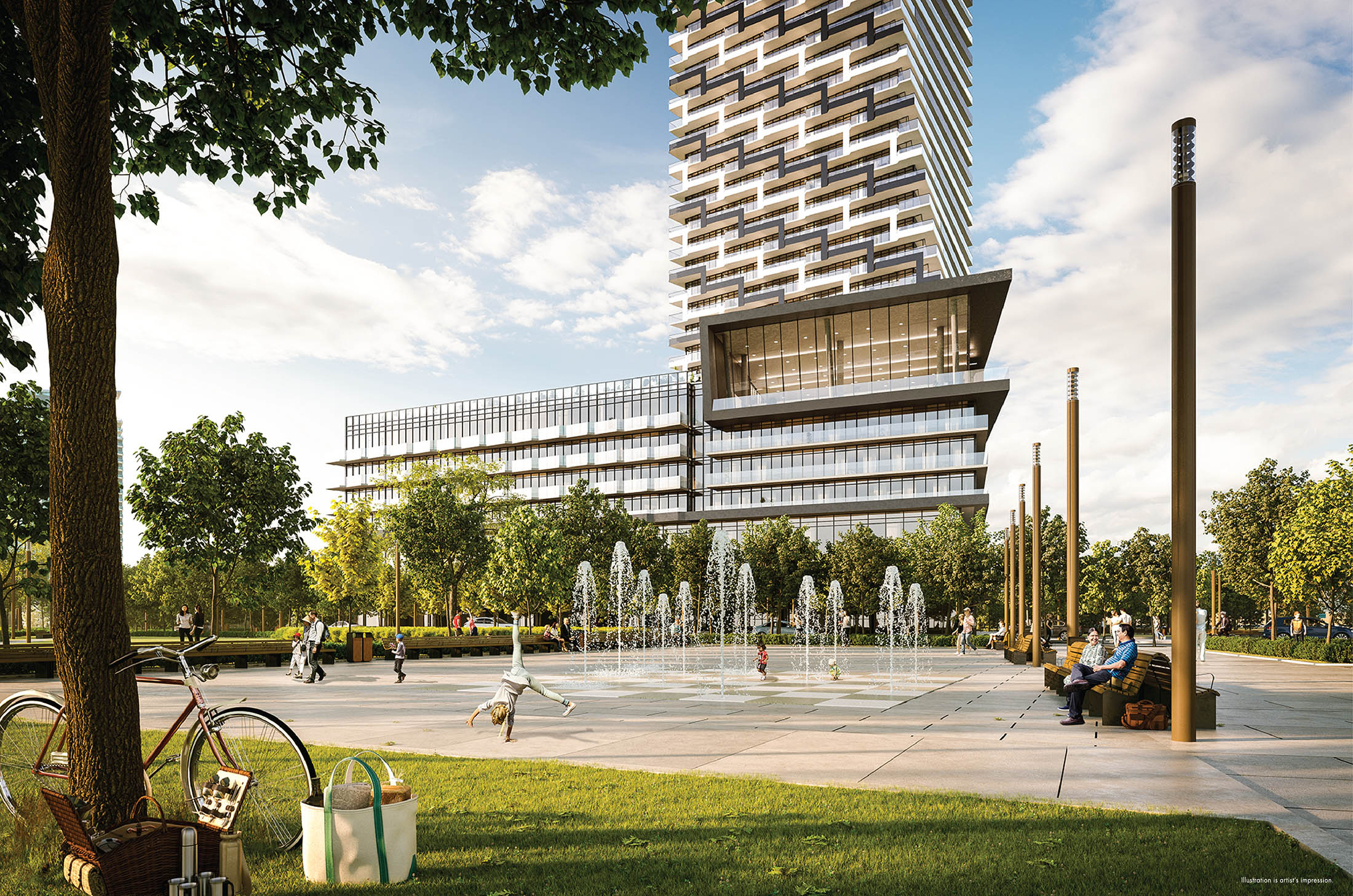 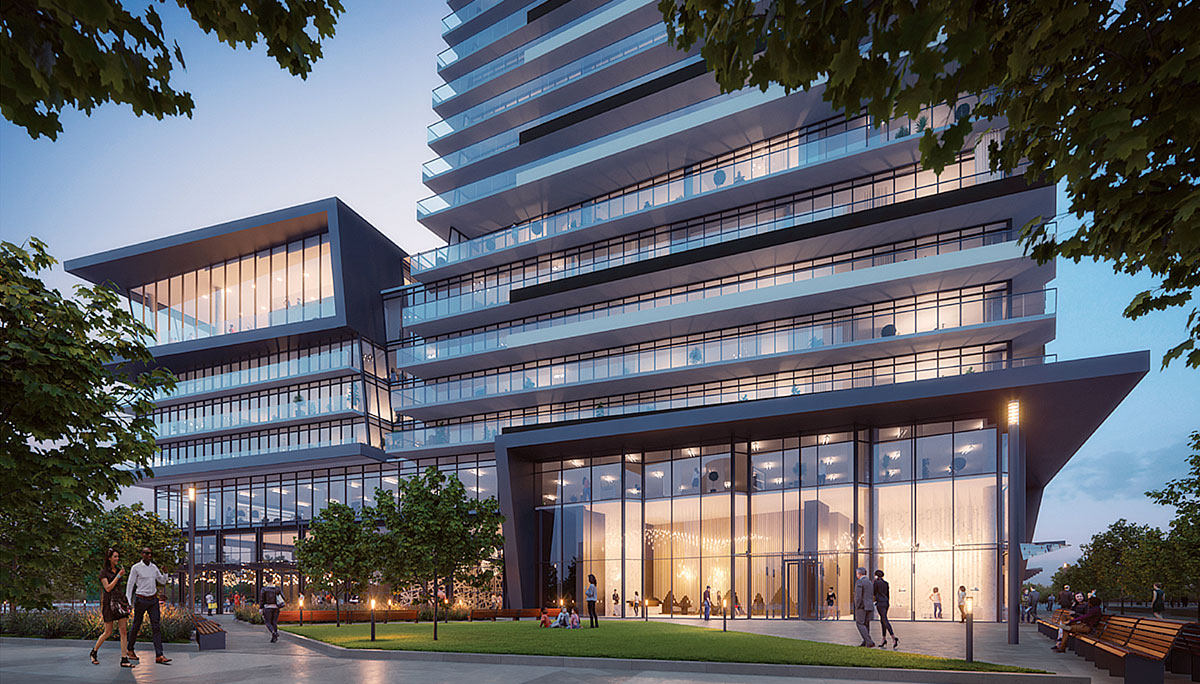 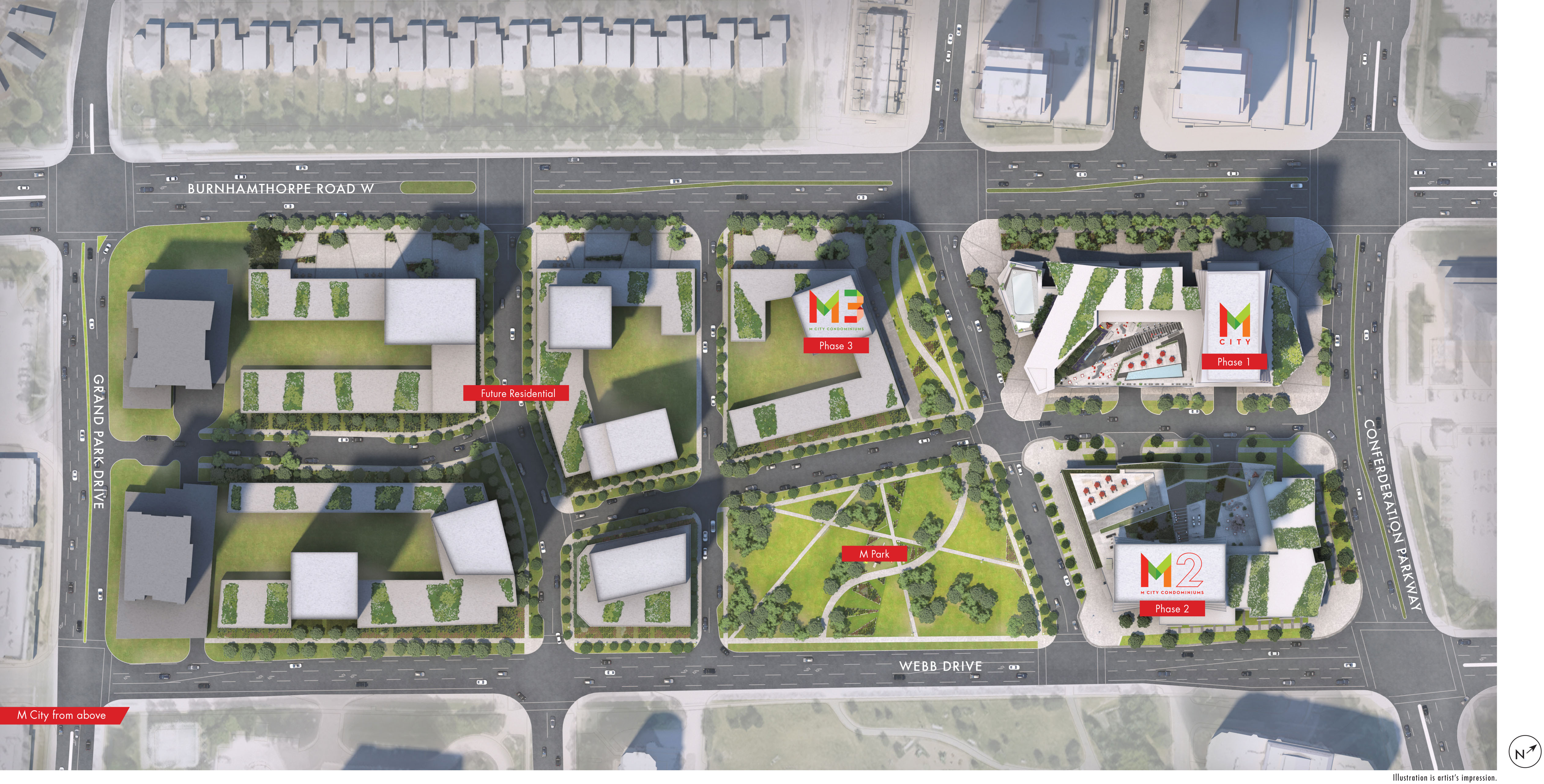 Gain access to the project prior to general public & realtors.

Purchase your unit with a flexible payment plan.

Reserve the right to sell your unit prior to closing. 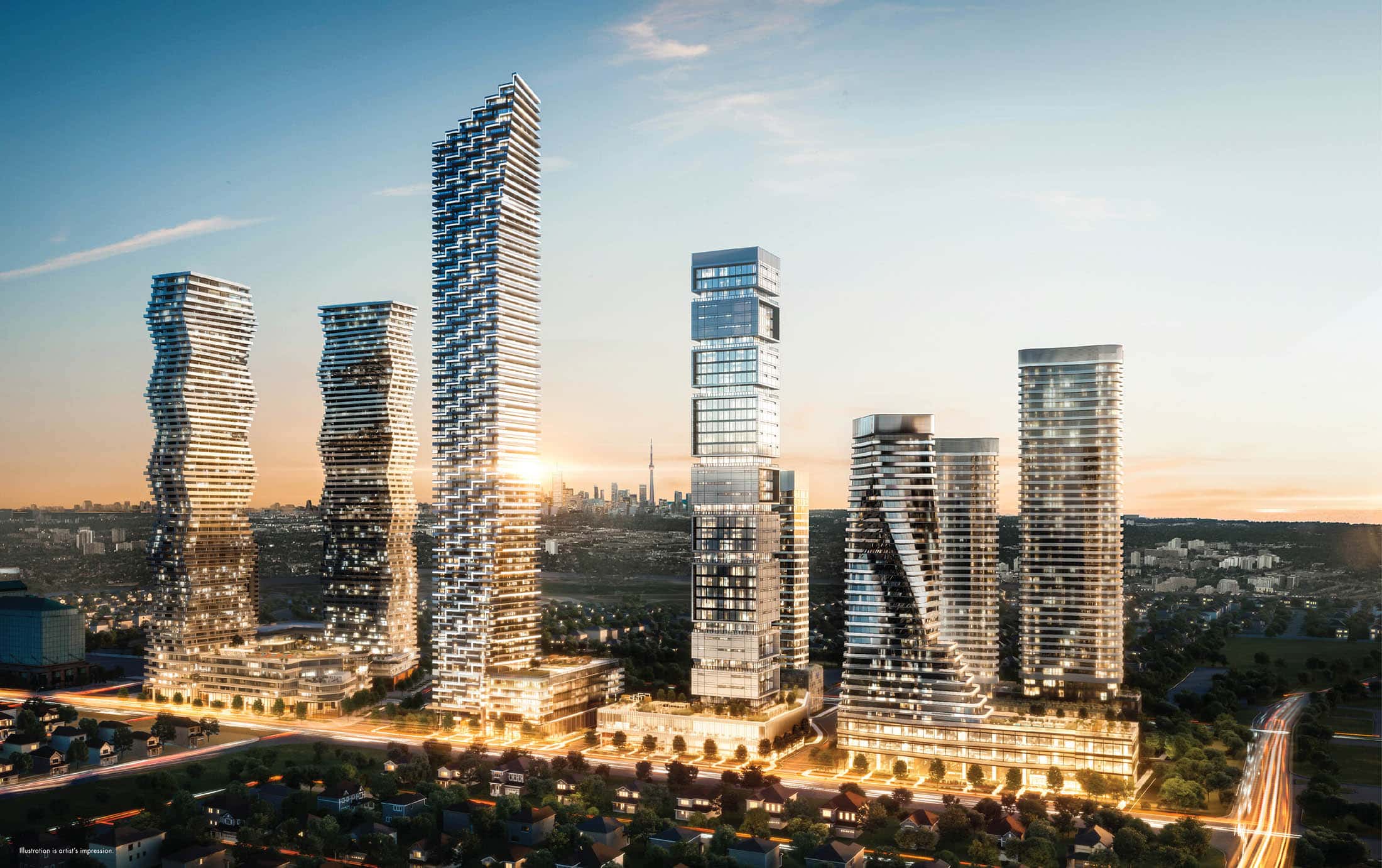 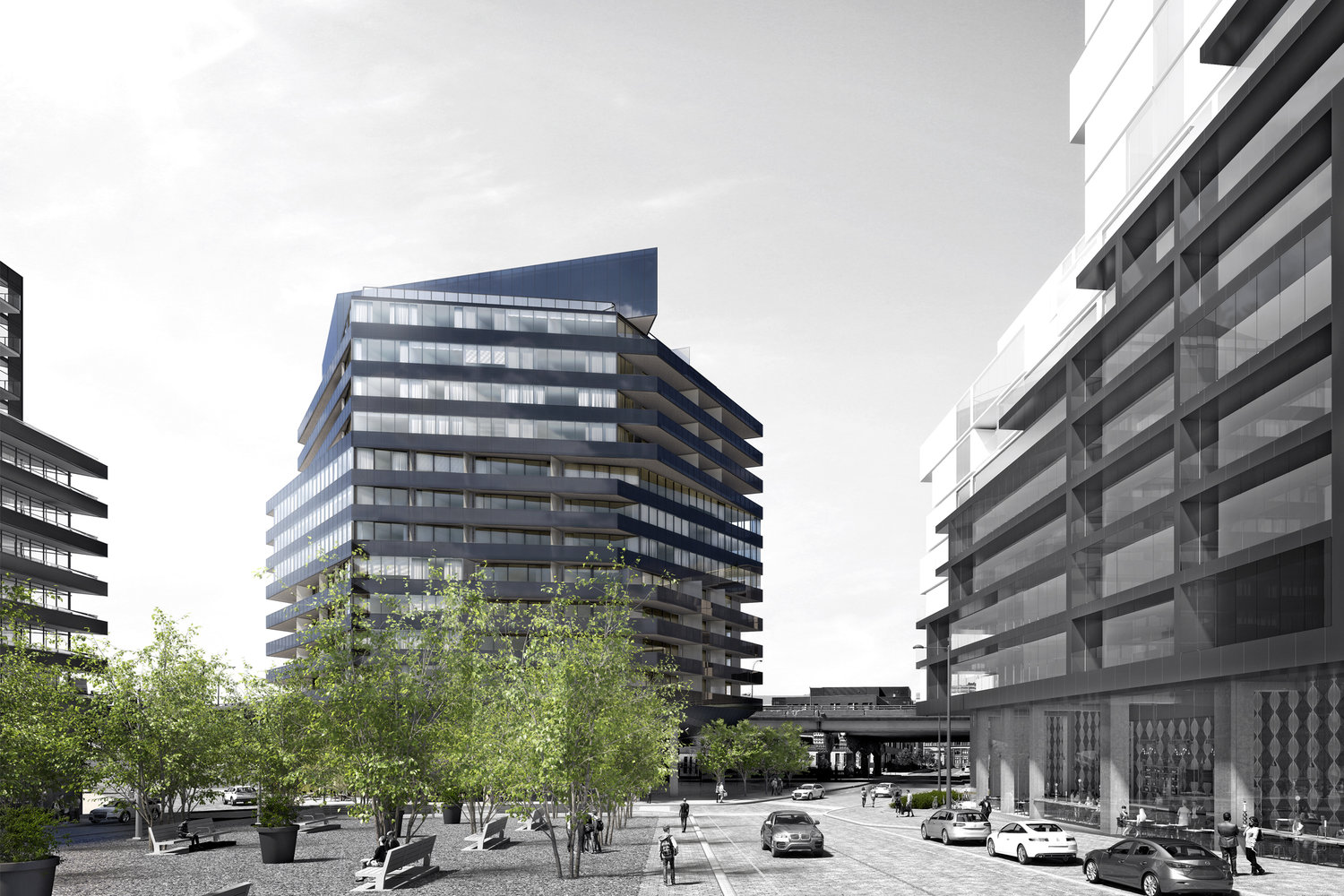 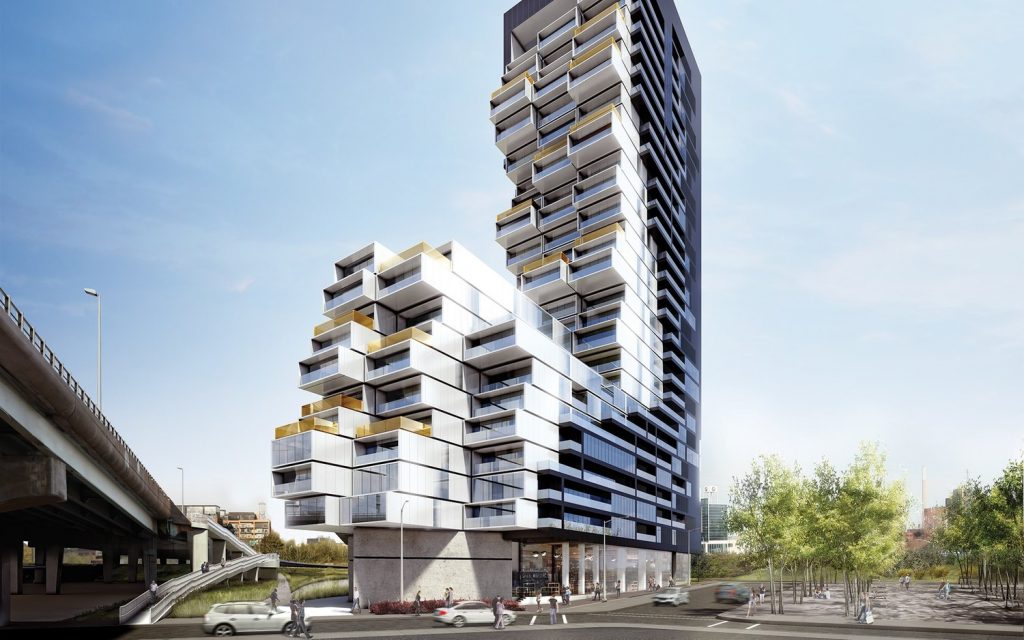 In early 2017 M City launched with an iconic first tower: the twisting, turning 62-storey, 750-unit marvel by CORE Architects. CORE were winners of a design competition run by Urban Capital to redefine Mississauga’s skyline and set the tone for the future phases. One month after launching the 650,000 square foot building to unparalleled success, a Phase 2 twin tower was released and enjoyed the same sell-out results. Both amenity programs are designed by Cecconi-Simone, featuring bold 18,000 square foot and a 27,000 square foot amenity terraces with outdoor pools, water features, and an ice skating rink.

Complete the form below for early access to book your unit

This form is intended for buyers only – not realtors.
Your information is kept secure and is not shared with anyone. You MAY unsubscribe at any time.