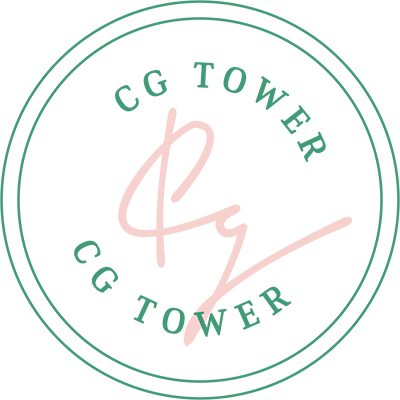 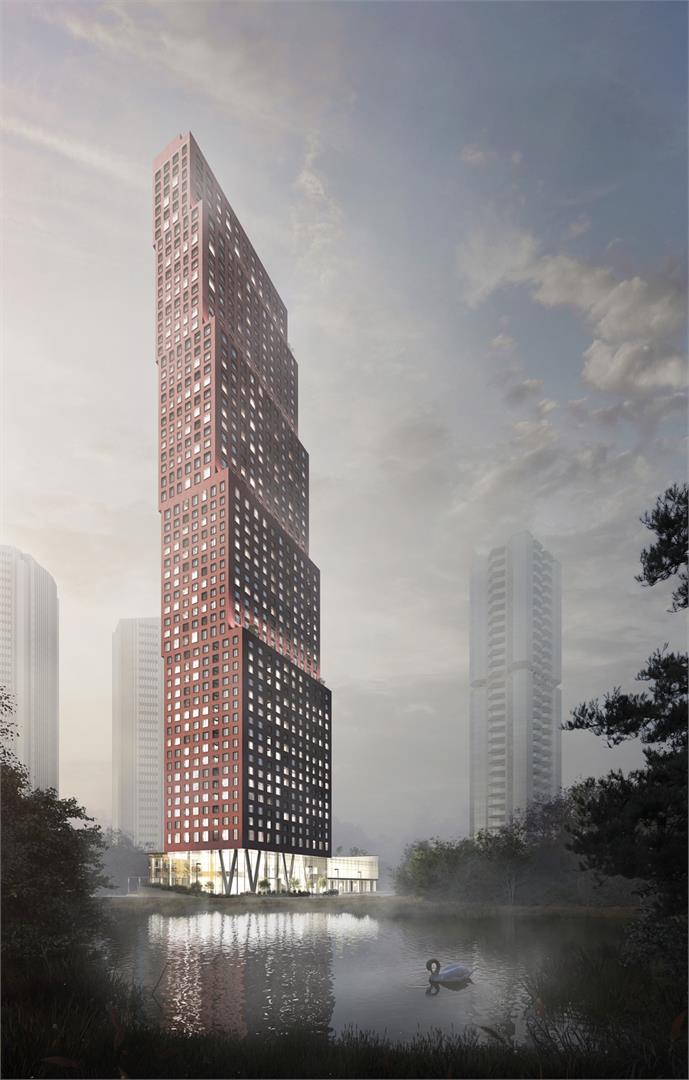 Steps to the Vaughan Metropolitan Center (VMC) and the TTC Line 1 Subway Extension and the new SmartCentres Place Bus Terminal Vaughan’s newest condo tower is coming soon, next to the incredibly successful Expo City and Nord Condos on Highway 7 just east of Jane Street. This structure is our pride and joy; it embodies all of what Cortel Group stands for and we’ve given it a name to reflect this. We are excited to present the CG Tower. A stunning new addition to the Vaughan Metropolitan Centre making a mark on the community with its unique architecture and style. Vaughan Metropolitan Centre will become Vaughan’s downtown core. The VMC Subway Station is located right beside CG Tower connecting you to all of Toronto. This will be an exciting addition to Vaughan that will contribute to the community.

Gain access to the project prior to general public & realtors.

Purchase your unit with a flexible payment plan.

Reserve the right to sell your unit prior to closing.

Cortel Group is part of a family-owned collective of successful businesses that builds commercial and residential developments. They specialize in creating master-planned communities in the Greater Toronto Area and across Ontario. Cortel believes in building for the future, while still respecting the heritage of communities. They understand that it’s not a mere structure that creates a community, it’s the people. They know it’s important that the residents of these new communities feel comfortable putting down roots in their new homes.

This developer encourages that philosophy by investing in the environment, as well as local charities that directly impact the burgeoning neighborhoods they aim to create. Their fundamental priority is that they care about the legacy they leave behind. With their belief in long-term development, they understand the importance of environmental sustainability and work to preserve the nature that surrounds the neighbourhoods they build in.

Complete the form below for early access to book your unit

This form is intended for buyers only – not realtors.
Your information is kept secure and is not shared with anyone. You MAY unsubscribe at any time.